Former U.S. Ambassador to Ukraine Marie L. Yovanovitch will be presented with the Richard G. Lugar Award at IU Auditorium as part of the fifth annual conference on America's Role in the World, hosted by Indiana University’s Hamilton Lugar School of Global and International Studies. Yovanovitch, who is a 1979 alumna of the Hamilton Lugar School’s Summer Language Workshop, will give remarks followed by a moderated discussion and questions from students.

Yovanovitch is the former U.S. Ambassador to Ukraine (2016–2019). She previously served as Ambassador to the Republic of Armenia (2008–2011) and the Kyrgyz Republic (2005–2008). From 2012–2013, Yovanovitch was the Principal Deputy Assistant Secretary of State for the Bureau of European and Eurasian Affairs, where she was responsible for policy on European and global security issues. She also served as the Senior Advisor to the Under Secretary of State for Political Affairs from 2004–2005. She retired from the Department of State as a Career Minister in January 2020.

This event is free and open to the public. For more information about the conference on America’s Role in the World, visit arw.indiana.edu.

Free Parking and Shuttle
Free parking is available in the White Lot on west side of Memorial Stadium by entering Gate 8 off of Dunn Street.

Line Recognition
The line for entry to this event will be recognized beginning at 10 a.m. Front doors to the Auditorium will open at 10:45 a.m.

Security
All attendees will be subject to a bag check upon entry. No signs, banners, or placards will be permitted at this event.

The Chimes are here! We can't wait to see you at the Auditorium today at 2 and 7:30 p.m. to get the holiday season started right!
Only 3 more days until IU's own Singing Hoosiers star in annual holiday tradition, Chimes of Christmas! Don't miss out on the show OR the holiday craft station an hour before the performance in our lobby!
NEW SHOW: Announcing Charlie Jesseph Debut Concert on December 18! Tickets on sale this Thursday at 10 a.m. More info at IUauditorium.com.
CYBER MONDAY DEALS! Today ONLY, use code CYBER and save up to 50% on select upcoming shows at IU Auditorium! Grab tickets and save before midnight at IUauditorium.com.
BLACK FRIDAY = NO FEE FRIDAY! Today ONLY, handling fees will be waived for ticket purchases at IUauditorium.com. GO GO GO! Link in Bio!
Happy Thanksgiving from us to you! We are thankful for all of you who make experiences at IU Auditorium so special.
TICKET GIVEAWAY! As you begin preparing recipes for Thanksgiving, get familiar with Alton Brown because he is coming to the Auditorium in less than TWO WEEKS! COMMENT BELOW your favorite food for your chance to receive two FREE tickets for the show on Dec. 4 and a COOK BOOK! @altonbrown
We can hear the jingle bells calling! CHIMES OF CHRISTMAS TICKET GIVEAWAY!! Comment below your favorite holiday song for your chance to win 2 free tickets and listen to the Singing Hoosiers LIVE on December 3.
Gobble and wobble your way off campus because it's Thanksgiving break! We will see you soon, Hoosiers. Safe travels!
Just a reminder that our fantastic box office will be closed during Thanksgiving break starting at 5 p.m. on Nov. 18 through Nov. 27! Grab tickets 24/7 at IUauditorium.com. Link in bio.
Tomorrow is the day we are wowed by @iuaaai's Potpourri of the Arts! Come support our fellow Hoosiers tomorrow at 7:30 p.m.!
Hey Hoosiers! You know what today is... Election day! Sing through the ballots because your voice matters!
One more week until IU's very own Potpourri of the Arts in the African American Tradition hits our stage with a bang on Saturday, November 12!
SPOOKY SAVINGS TODAY ONLY! Save 25% for Alton Brown Live: Beyond the Eats – The Holiday Variant coming Dec. 4. Use code HALLOWEEN at ticket link in bio.
Experience some of the best talent on campus with IU's African American Dance Company, African American Choral Ensemble, and IU Soul Revue all in one night! The Potpourri of the Arts Concert is here at IU in just two weeks!
Can you believe it's already almost Halloween? Or that Dennis James is coming TOMORROW? Be sure to join us and arrive early for the B97 Costume Contest! You could win prizes from Pizza X and tickets to a show!
It's International Artist Day! On this terrific Tuesday, we at the Auditorium appreciate all the talented artists that make our season come to life. Tag your favorite artist! One of ours is @BlackViolin.
Celebrating My Fair Lady week! Limited time to grab your seats! Link in bio
The spooky and spactacular Dennis James is back! Don't miss out on one of the Auditorium's most exciting traditions this Friday at 7 p.m.! And stay tuned to learn more about the live performers participating in Dennis James Hosts Halloween for the first time ever.
As part of the Lou Mervis Distinguished Lecture Series presented by @unionboard, Nikole Hannah-Jones is here tonight TONIGHT at 7 p.m. Free to @iubloomington students. Don't miss it!
#WomanCrushWednesday goes out to My fair Lady's main character, Eliza Doolittle, for her bravery. We can't wait to see her shine on our stage next Tuesday & Wednesday. #WCW #IUB #MyFairLady 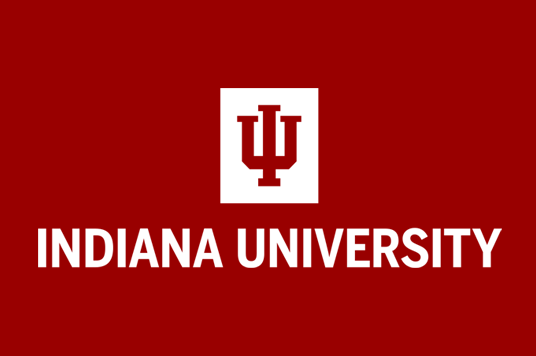 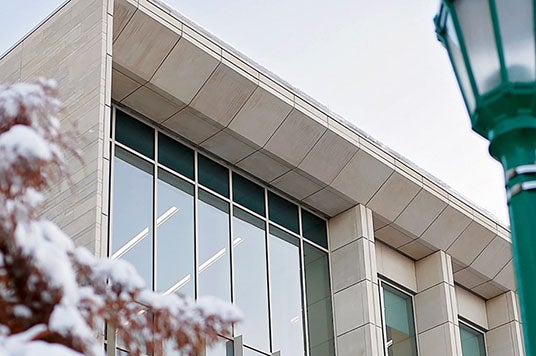 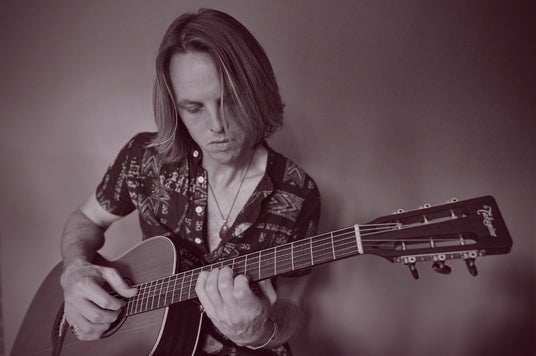 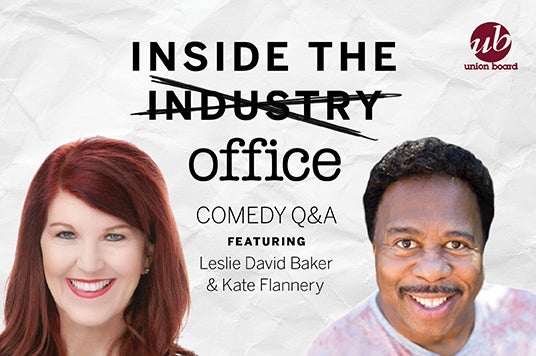 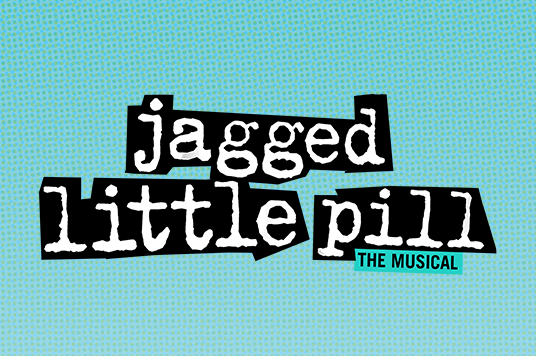