The Grammy Award-winning Minnesota Orchestra, now in its second century and led by music director Osmo Vänskä, ranks among America’s top symphonic ensembles, with a distinguished history of acclaimed performances in its home state and around the world; award-winning recordings, radio broadcasts and educational engagement programs; and a visionary commitment to building the orchestral repertoire of tomorrow.

One of the globe’s most active ensembles, the Minnesota Orchestra presents about 175 programs each year and its concerts are heard by live audiences of more than 300,000 annually. The orchestra has strong roots in live performance, but is also celebrated for its recordings, commissions of new music, and world-class educational programs.

Join us for the IU Auditorium performance featuring Osmo Vänskä as conductor and Inon Barnatan on piano performing Sibelius’s En Saga, Opus 9; Tchaikovsky’s Piano Concerto No. 1 in B-flat minor, Opus 23; and Beethoven’s Symphony No. 7 in A major, Opus 92. 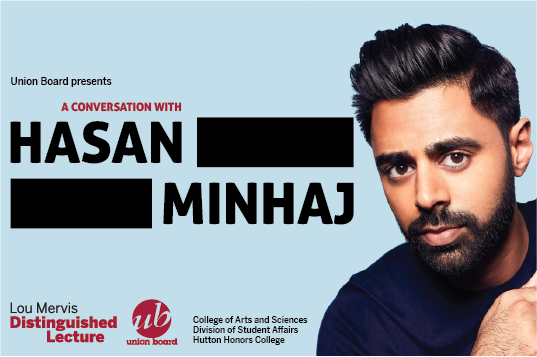 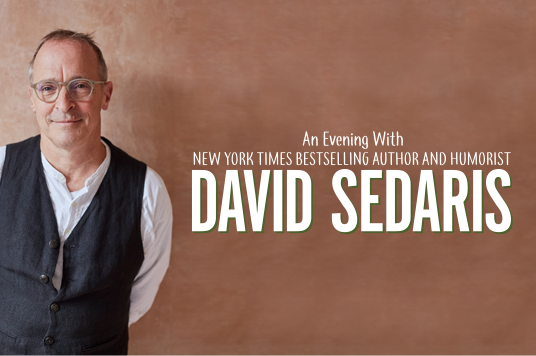 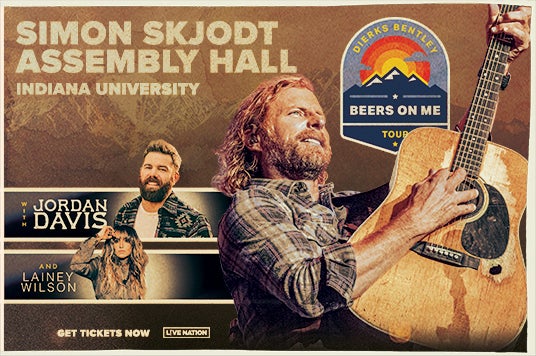