An Evening with Laverne Cox is a free livestream event featuring a moderated conversation and Q&A with the Emmy Award winner and IU alumna. The event will be available to view by registering on Zoom.

With various ‘firsts’ in her already impressive career, IU alumna Laverne Cox is a four-time Emmy-nominated actress, Emmy-winning documentary film producer, and a prominent equal rights advocate and public speaker. Laverne's groundbreaking role of Sophia Burset in the critically acclaimed Netflix original series Orange is The New Black brought her to the attention of diverse audiences all over the world. This role led to Laverne becoming the first openly transgender actress to be nominated for a Primetime acting Emmy.

An artist and an advocate with an empowering message of moving beyond gender expectations to live more authentically, Laverne is the first openly transgender person to appear on the covers of TIME, Cosmopolitan, and Essence magazines among others. She was named one of Glamour magazine’s 2014 Women of the Year. Laverne also proudly holds two SAG Awards, winning them with her Orange Is The New Black castmates.

For this free livestream event, Cox will open with remarks which will then lead into a moderated conversation led by Janae Cummings, the director of communications and marketing at IU’s Hamilton Lugar School. Viewer questions are encouraged and can be submitted during registration.

Season Subscribers save money, get the best seats , and earn access to a variety of more exclusive perks. Pick 5 to subscribe in only 4 days for your chance to become a subscriber!! Learn more here: IUauditorium.com/Subscribe
The International Thespian Festival kicked off on our stage yesterday with last night’s opening ceremony featuring @iammjscott. Over 2,500 attendees will take over @iubloomington this week as this annual event makes its return to the campus where it started from in 1941. @thespiansociety 📸: @bhsauditorium
You've followed their rise to fame since the early days at IU. Now, see Straight No Chaser this December when they return home to celebrate their 25th anniversary. Make SNC a part of your season subscription. New subscribers can pick 5 to subscribe starting June 27!
Announcing @conangray Superache Tour at IU Auditorium on Saturday, October 1! Tickets on sale next Friday, June 24. @livenation
New Student Orientation has begun! We are thrilled to welcome all future Hoosiers to our building. Make sure to see our team for free laptop stickers and learn how to take home this awesome tumbler! @iufye @iubloomington
Announcing comedian @ronwhiteofficial at IU Auditorium on Saturday, October 15! Tickets on sale Friday at 10 a.m. More info at IUauditorium.com.
We have SIX national Broadway tours hitting our stage in 2022-2023! Comment below with which one you want to see!
Announcing @whydontwemusic: The Good Times Only Tour presented by Outback Presents at IU Auditorium September 1! Tickets on sale Friday. More info at IUauditorium.com
We hope your summer break is as beautiful as the auditorium looks this year!
Announcing Comedian @wilfredburr at Simon Skjodt Assembly Hall on Friday, September 30! Tickets go on sale this Friday at 10 a.m. at IUauditorium.com. @iuhoosiers
What time is it? Summer time!! Enjoy your summer break and we will see you in our seats this fall!
We here at the auditorium are cheering you on during finals week! Go Hoosiers!
About last night... What an amazing way to end such a spectacular season! Thank you all for such an incredible year!
Today is the day! Yo-Yo Ma & Kathryn Stott will be on our stage this evening.
We hope your ears are ready for Yo-Yo Ma & Kathryn Stott to perform at IU Auditorium tomorrow!
This week at IU Auditorium: world-renowned artists Yo-Yo Ma & Kathryn Stott!
It is the last night to see Jersey Boys in Bloomington! Get tickets for a night you are sure to remember!
Sherrrrry! Today is the day! Jersey Boys, the story of Frankie Valli and the Four Seasons, is tonight and tomorrow! See you there!
It's just too good to be true, Jersey Boys is here in Bloomington and will perform tomorrow at IU Auditorium.
"Music is powered by ideas. If you do not have clarity of ideas, you are just communicating sheer sound." Come see idea-driven Yo-Yo Ma & Kathryn Stott at IU Auditorium in just one week!
Frankie Valli once said: "I'm gonna be as big as Sinatra," to which someone responded, "Only if you stand on a chair." Come see how big Frankie Valli and the Four Seasons are by seeing Jersey Boys in just one week!
Jersey Boys is the winner of the 2006 Tony Award for Best Musical and the 2006 Grammy Award for Best Musical Recording. Come see this amazing show at IU Auditorium April 22 & 23! 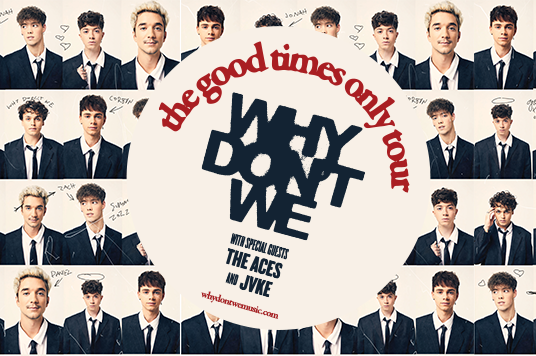 Why Don't We: The Good Times Only Tour 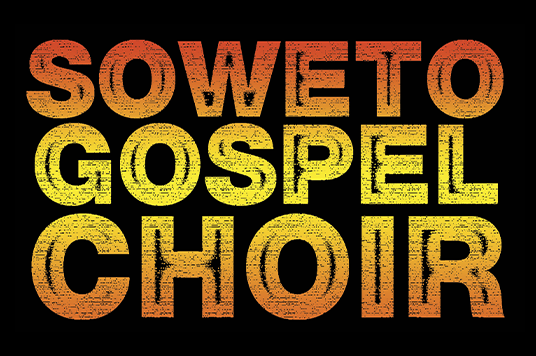