The cast of Tony-Nominated Jagged Little Pill will perform live on stage on Sunday, December 13

The cast of Tony-Nominated Jagged Little Pill will perform live on stage on Sunday, December 13

For one night only, and for the first time in nearly 10 months, the Broadway cast of Jagged Little Pill is reuniting for a live performance in New York City. Join the cast, including IU alumna Elizabeth Stanley, for a night of searing performances and an electrifying dose of collective joy.

Tickets for this virtual concert include access to the livestream premiere on December 13 at 8 p.m. and on-demand access through Tuesday, December 15. 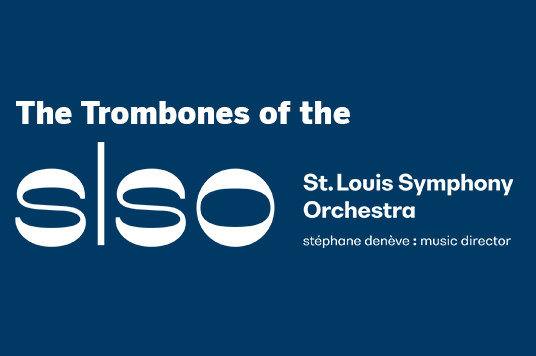 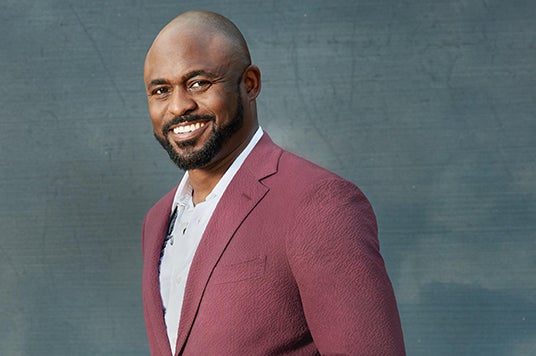