This year, the family-friendly event will feature the 1929 silent film thriller The Mysterious Island. An altruistic scientist, Count Dakar, has built an underground city with modernistic devices to bring about world peace. But Fallon, an evil Slavic nobleman, whom Dakar considers a friend, has other plans. Will Dakar find out about his so-called friend’s plan in time to achieve peace? Grab your seat and be treated to the outcome of this silent film saga accompanied by cinema organist and IU alum Dennis James on IU Auditorium’s 4,543 pipe organ.

This special family-friendly Bloomington Halloween tradition is sure to be a treat! Make sure to arrive early for your chance to cross the stage during the annual costume contest. 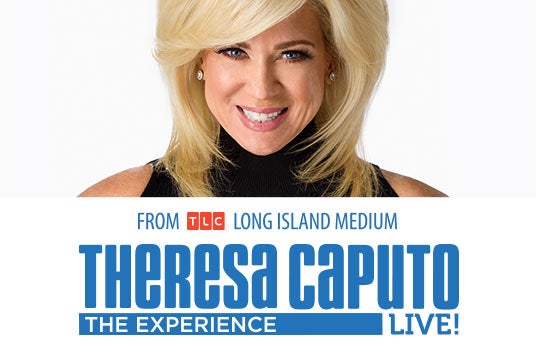 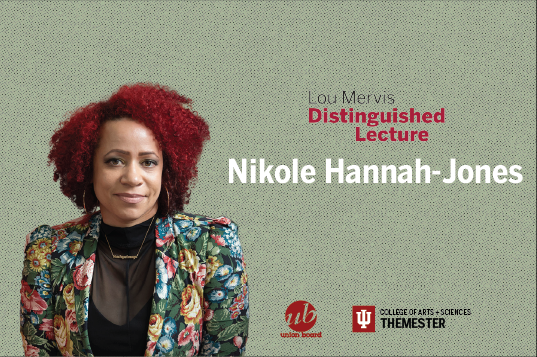 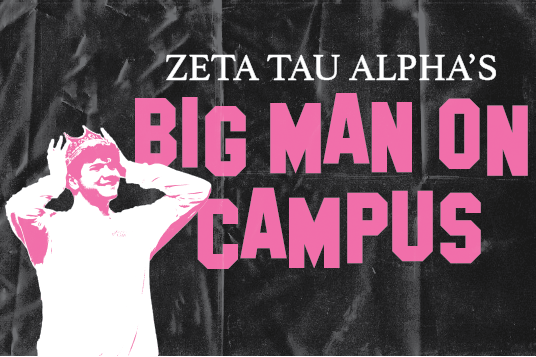 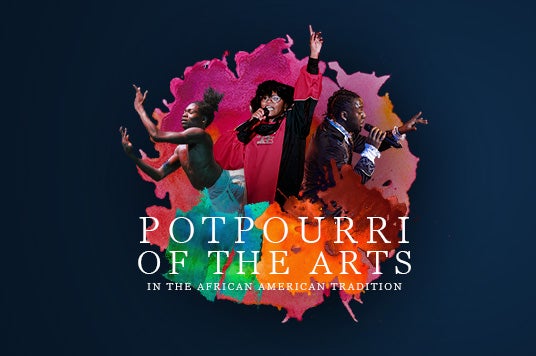