An Evening with Branford Marsalis

An Evening with Branford Marsalis

As one of the most revered instrumentalists of his time, three-time Grammy Award winner Branford Marsalis, along with the Branford Marsalis Quartet, will bring new energy to the Bloomington jazz scene and to the IU Auditorium stage in the spring of 2019.

Marsalis is widely known for his time as musical director of The Tonight Show Starring Jay Leno and his work on the Spike Lee film School Daze. Since his early acclaim as a saxophonist, Marsalis has refined and expanded his talents and horizons as a musician, composer, bandleader, and educator, including the creation of the Branford Marsalis Quartet.

Known for the telepathic communication among its uncommonly consistent personnel, its deep book of original music replete with expressive melodies and provocative forms, and an unrivaled spirit in both live and recorded performances, the Branford Marsalis Quartet has long been recognized as the standard to which other ensembles of its kind must be measured.

Marsalis himself has played with a legion of jazz giants, including Miles Davis, Dizzy Gillespie, Herbie Hancock, and Sonny Rollins. His unparalleled energy and versatility enriches his contribution to the art of jazz. 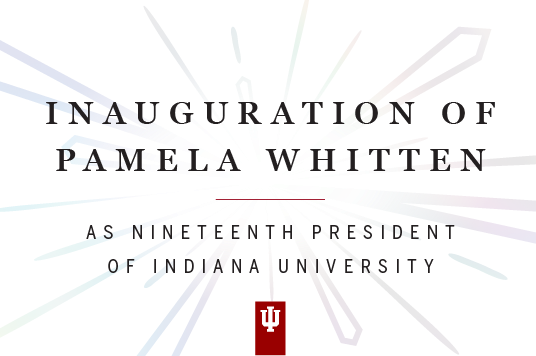 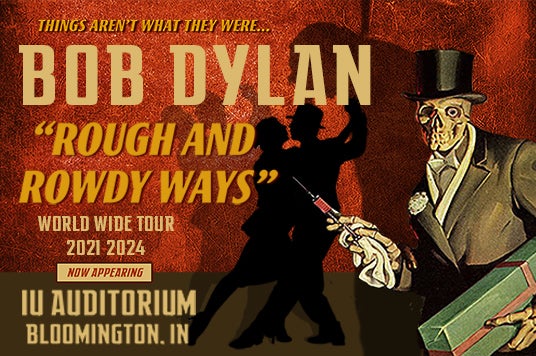 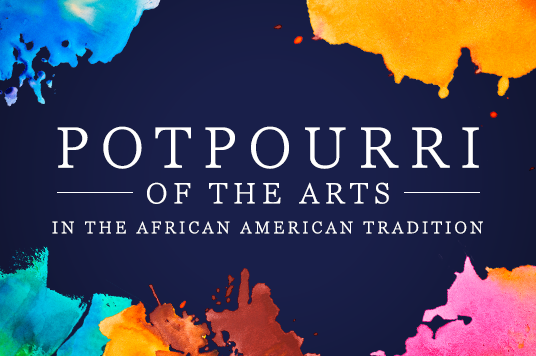